"The Buckeye State's largest and best river wading trail since 2006" 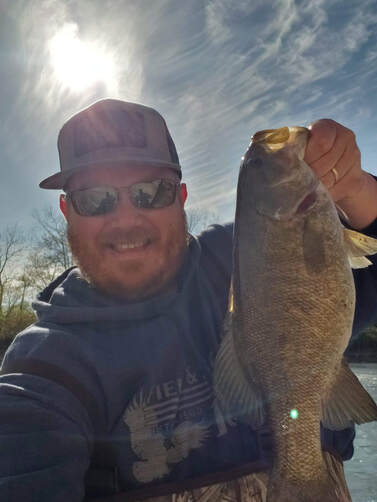 ​DATES ARE 95% SET. FINALIZED JAN 10, 2022
OHIO SERIES:
This is the statewide trail where anglers pick their spots and track their fish culminating with a championship, the Capital Cup in late July. The Ohio Series will have 5 events during the 2022 campaign.

ELITE SERIES:
The Elite Series has been NAPRA's bread and butter since 2006. Anglers will meet in two divisions and battle it out for cash and prizes. At the end of the year both trails will meet for two stages of playoffs to see whom is the best of the best!  Seven regular season events are scheduled.